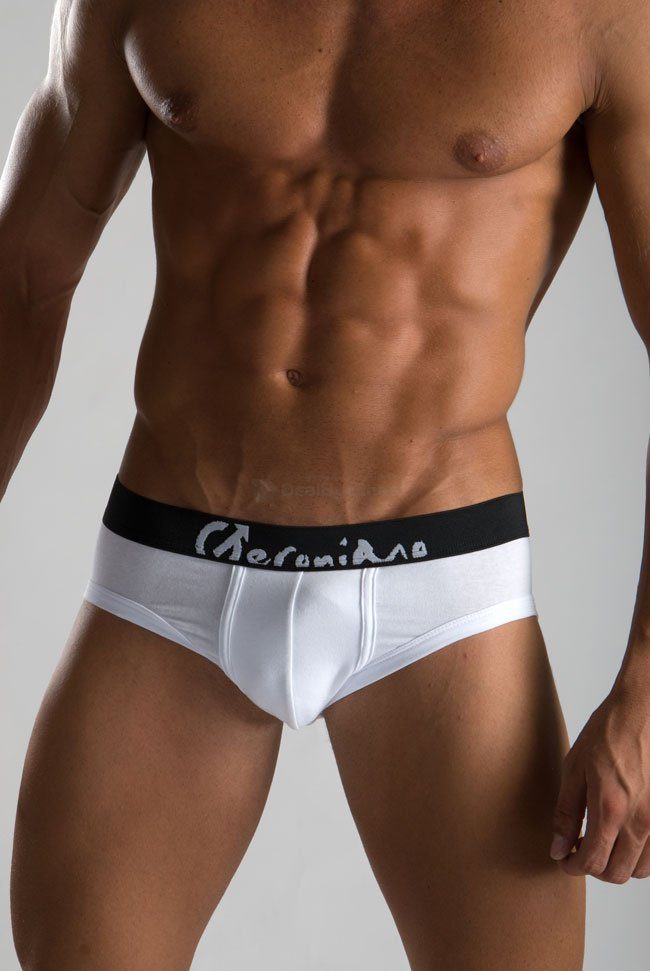 With the lapse of time, many different styles of mens underwear have been designed, accepted and worn by millions out there. Each guy is different, and so each of them has a style and taste of his own. Their selection of the various kinds of underwear says something about each of them, and you must remember that all styles cannot be worn by all types of people in general.

Briefs are often called tightey whiteys and they offer quite a bit of support for the delicate regions so they are most beneficial during sporting events. Their great fit and support makes it a popular choice as men’s underwear.

One of the most conservative styles of mens underwear is boxers. Whether it is boxer shorts or boxer briefs, boxers remain a popular choice for the general public. It is thought that guys who wear boxers are fond of tradition and also that they enjoy their transformation into manhood. The mystery factor is enhanced by wearing boxers. In fact, the one-button fly concept makes the boxers very interesting. Boxer briefs, on the other hand, give a sleek and sexy look to the wearer. They really shape up the derriere of the man as well.

There are many types of colours, patterns and styles to choose from. However, while choosing from the big printed boxers there are some things to be remembered. The colourful boxers are fun and are available in a variety of fun prints which look good and increase the flirty factor.

Although metrosexuality has been on the rise, thongs are not really for everybody. In fact, if you want to be adventurous with your partner you may wear a thong to titillate their senses. Thongs may be worn by those who are wearing fitted trousers and are afraid of visible lines.

Low rise briefs or bikini briefs are one of the best options in case you wear low rise jeans. The shortness of the underwear forbids any peeking through the jeans or trousers which may cause embarrassment for you in public. 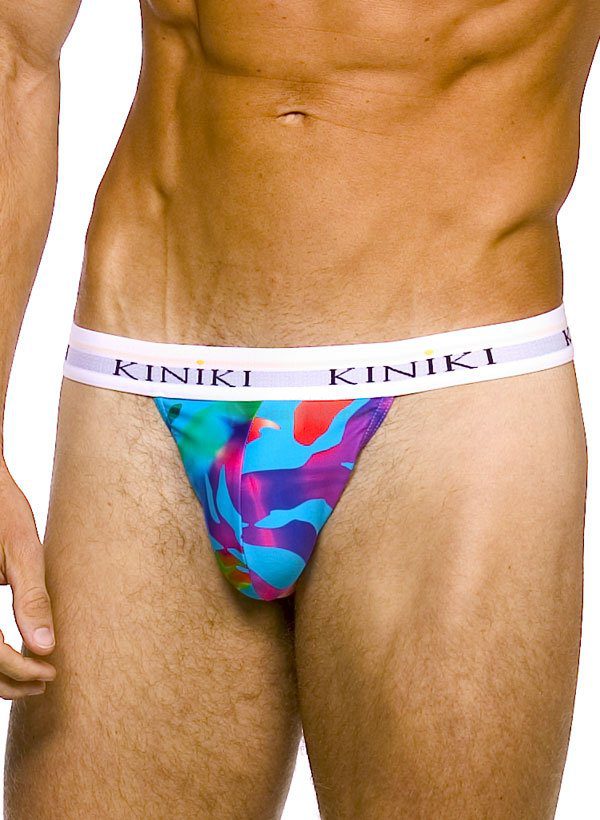 Pouches or sausage slings are male underwear’s with a difference and are downright sexy. They are available in rhino and elephant varieties.

Trunks are the smaller versions of regular boxer briefs with slight modifications. The colourful prints and designs of underwear lend a flirty look for the wearer. The lean, confident and young men can carry them off with aplomb.

Compression shorts are great for those people who remain active and indulge in various sporting activities to stay fit. They cover the entire hip area and majority of the thighs as well.

Jock straps have been designed to provide support to the male parts during various sports like activities or working out. They protect the males from all types of injuries and shocks.